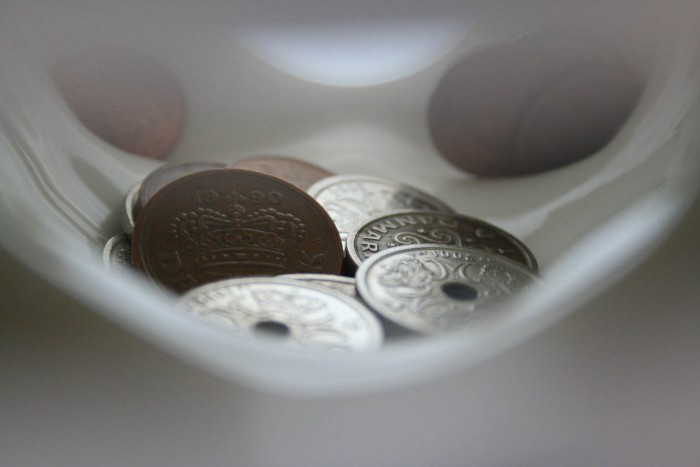 According to Bloomberg, the number of registered bank robberies in Denmark hit zero in 2022 due to the reduced number of cash in the country and increased security.

Michael Busk-Jepsen, Director of Digitalization at Finance Denmark, has stated that the country increased its camera surveillance, improved its alarm systems, reduced the number of in-person cashiers, and established stronger cooperation with the police. All of which helped prevent robberies in the country.

Busk-Jepsen added that about 20 of around 800 bank branches still have staff handling deposits and withdrawals, with the majority opting to use ATMs.

Since 2000, bank robberies in Denmark have been declining. In fact, in 2021, the country only saw one bank robbery.

However, online banking fraud has increased, choosing to target customers instead directly.