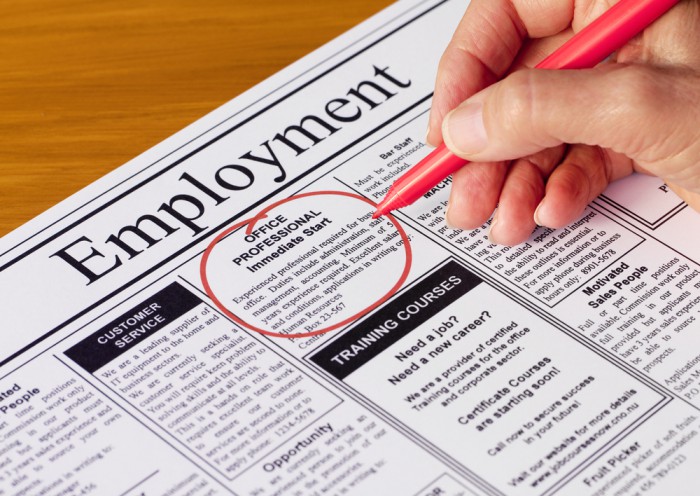 Latest figures from Statistics Norway have revealed that unemployment in Norway has increased since spring this year, with the number of open job vacancies falling.

Unemployment in the country has increased from 3.1 percent to 3.3 percent since April 2022. From September to October, it was noted that there were 1,300 fewer job listings on the market.

Tonje Køber from Statistics Norway explains, “After a long period of high temperatures on the labour market, it now appears that we have a weak, upward trend in unemployment.”

According to a poll by the Confederation of Norwegian Enterprise, over 25% of member businesses plan on reducing their staff numbers over the next six months.

Statistics Norway had previously predicted that unemployment in Norway would rise to 3.7 percent in 2023.