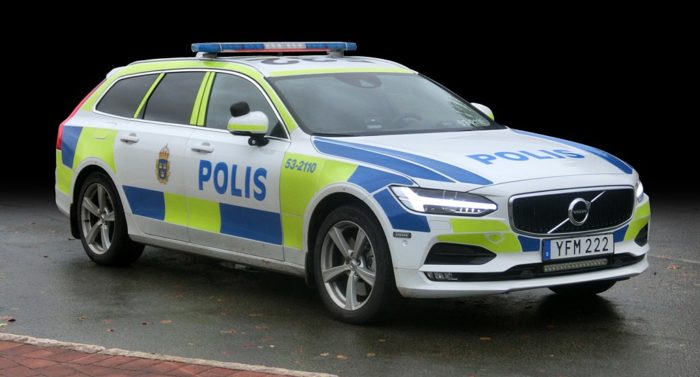 In recent years, Sweden, especially in Stockholm, has been struck with many shootings, with authorities blaming this increase on criminal gangs.

For reference, in 2021, 45 people were fatally killed in Sweden. Strommer explained that the country would set up a special council to help abolish gang crime in the country.

According to the Swedish National Council for Crime Prevention, the county has gone from a country with the lowest incidences of gang violence to one of the highest over the past two decades.