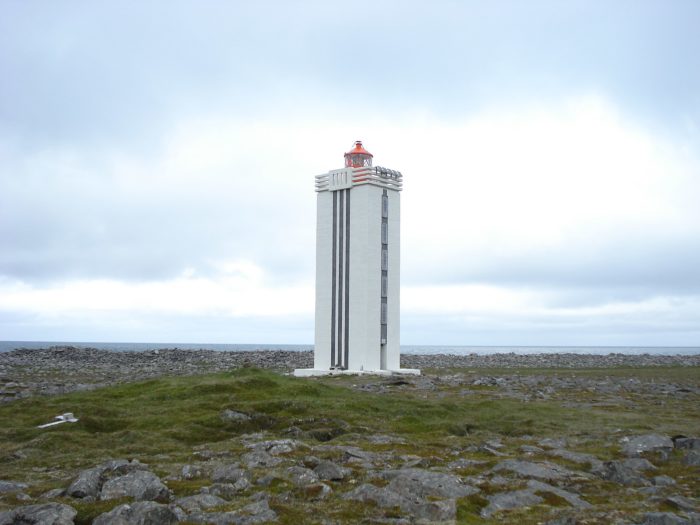 Glen Baddeley, an ultramarathon runner from the UK, has ran from the second northernmost tip of Iceland to the southernmost tip in ten days, which Baddeley claims to be the fastest solo run across this route.

Baddeley began his journey in Hraunhafnartangi and after 10 days, 11 hours and 26 minutes, he reached the final destination at Dyrahólaey. The journey was to raise money for The Boparan Charitable Trust, and to attempt to get into the Guinness World Records.

Baddeley claims to be the fastest solo runner to finish the route, however the attempt wasn’t noted by the Guinness World Records due to a couple running the route at a faster time.

Speaking to the BBC, Baddeley notes, “The advantage of a pair is that they can protect each other from the weather, and hide behind the strongest.”

Baddeley works for the 2 Sisters Food Group and has raised about £11,000 for its charity arm, The Boparan Charitable Trust, which supports children disadvantaged by disabilities, life-limiting illnesses and those in extreme poverty across the UK.