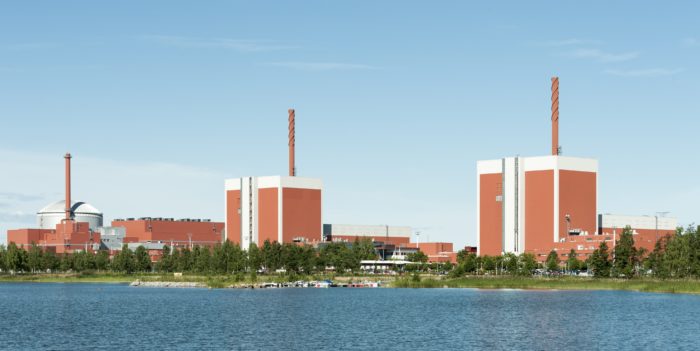 The Olkiluoto 3 nuclear reactor in Finland has finally started up its critical functions after initially being slated to open up in 2009, marking the country’s first commission of a new nuclear plant in over 40 years.

Despite the reactor being activated, it’s not currently connected to the Finnish power grid, with roughly 25% production set to begin in early 2022.

Originally planned to be linked up to the Finnish power grid in 2009, the reactor has been full of technological problems, which eventually turned into a lawsuit.

According to Finnish power company TVO, primary neutron sources are needed to launch the reactor, which must be placed into three fuel assemblies within the reactor. These sources release neutrons that start a chain reaction that keeps the nuclear reactor running.

The country’s nuclear reactors are among the most productive globally, with an average capacity factor of 95%.