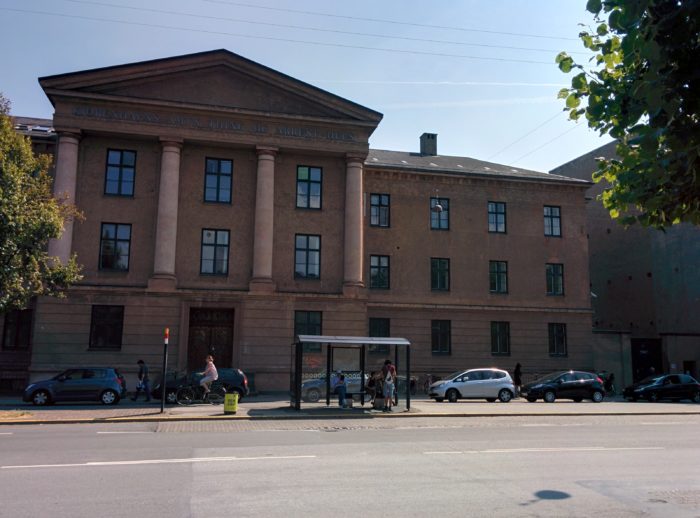 The Danish government has announced that it plans to rent 300 prison cells in Kosovo to ease the overcrowding of inmates that are towards the end of their sentences.

In a statement made by the Danish Justice Ministry, the incentive will expand Denmark’s prison estate by 326 places between 2022 and 2025 in an aid to ease overcrowding.

Since 2015, the country’s prison population has grown by 19%, hitting over 4000 inmates at the beginning of this year, going over 100% of its capacity. During the same period, the number of prison wardens in Denmark fell by 18%.

Nick Hækkerup, Denmark’s Justice Minister, explains, “We will be short of up to 1,000 places in the prison estate by 2025.”

In Denmark, inmates with sentences of less than five years usually serve their sentences in open prisons.