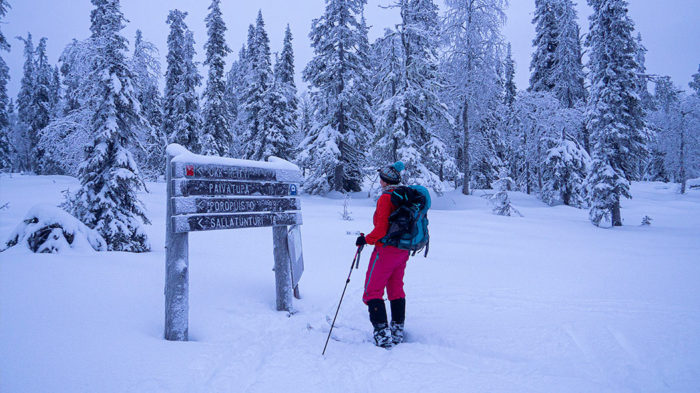 A proposal to establish Sallatunturi National Park in Finnish Lapland has been approved by the country’s government, making it the 41st national park in Finland.

The idea of the park, which is along the northeastern border with Russia, came from within the municipality itself, with Parliament’s plenary session going smoothly, states MP and Environment Committee member Mari-Leena Talvitie.

Krista Mikkonen, Minister of the Interior, explained to Parliament that the Salla National Park is expected to increase jobs in the area and earn annual tax revenues by a total of 400,000 euros over the next seven years.

Mikkonen also explained that the park would support sustainable nature tourism as it can be reached by public transport from southern Finland.