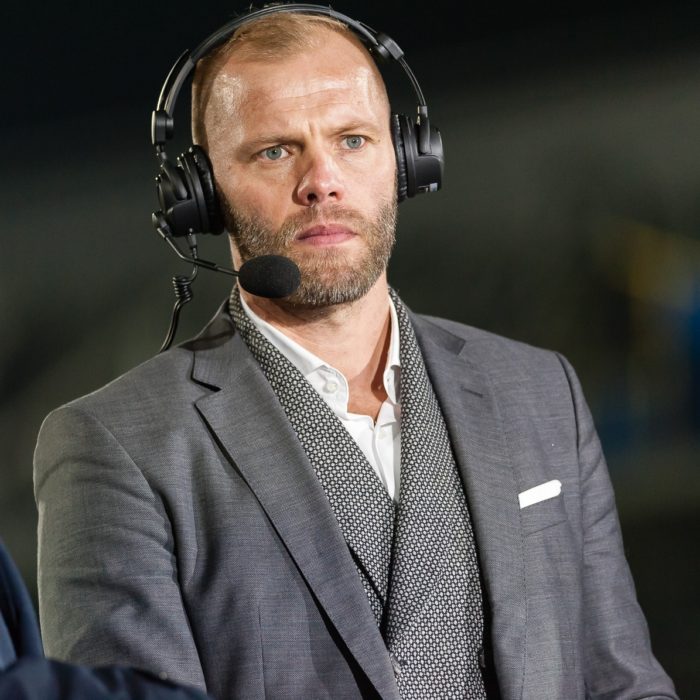 According to KSI, Eidur Gudjohnsen, the former Chelsea forward, has resigned as the assistant coach of the Icelandic national football team.

Gudjohnsen has resigned after less than a year in the position of assistant coach, noting that, “The past year has been very challenging both on and off the field.”

KSI released a statement on the resignation of Gudjohnsen, explaining, “An agreement… was reached with my interests, the national team, and KSI in mind. I’d like to thank everyone in the union for their excellent cooperation over the past year.”

In 1996, Gudjohnsen made his debut for the Icelandic national team, being substituted on replacing his father, Arnor Gudjohnsen. His final international match was against France during the 2016 Euro championship. Gudjohnsen is Iceland’s all-time joint-top scorer with 26 goals in 88 international games.

The men’s Icelandic national team failed to qualify for the 2022 World Cup in Qatar.