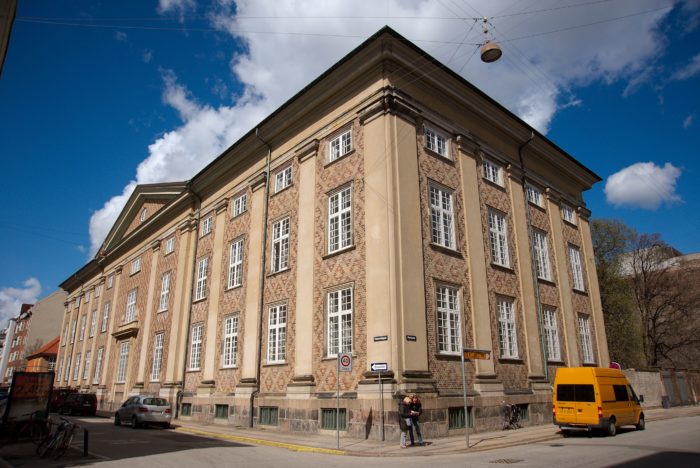 According to the World Justice Project, Denmark remains the world leader for the rule of law, becoming the sixth time in a row that the country has ranked number one, ranking above 138 other countries.

“The Danish Courts work daily to maintain the high quality of the rule of law, which is a cornerstone of Danish society,” explained Merethe Eckhardt, the head of the National Board of Justice.

Eckhardt followed up by saying, “The first place is a recognition of the great work that the courts and every single employee do every single day. Through the courts, the way is paved for equal access to justice, and this is a particularly valuable task that we undertake together.”

Within the top five for 2021 also included Nordic countries Norway, Finland, and Sweden.