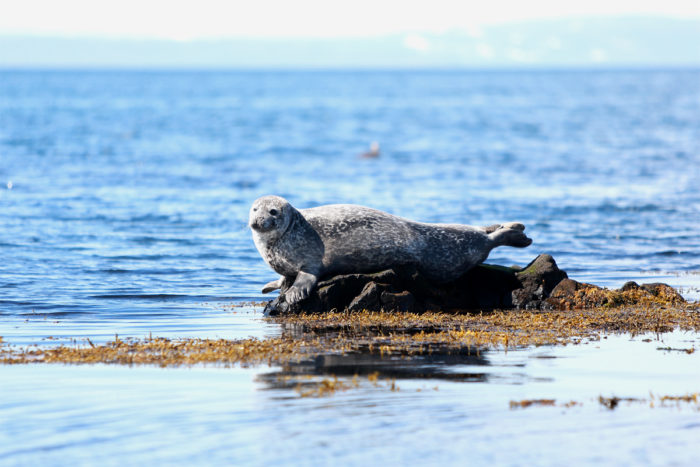 According to RÚV, the number of seals residing on the Vatnsnes and Heggstaðanes peninsulas in the North of Iceland has risen since the previous seal count in 2016.

A team comprised of volunteers and experts counted up to 718 seals across a 100km area on the peninsulas, an increase from 2016’s count of 580.

Páll L. Sigurðsson, CEO of the Icelandic Seal Centre, believes a hunting ban has positively impacted the population of seals in the area. “We counted 718 seals, which is considerably better than the last three times. The last time we counted in 2016, we got 580 seals. So we are very happy that the population isn’t decreasing rather is at least staying consistent,” explained Sigurðsson.

Since 2007, seal counts have been conducted on the Vatnsnes peninsula, with the average number of seals 757.

Sigurðsson expressed his gratitude to everyone that took part in the project, including local and foreign volunteers. “Altogether, there were 58, and 55 that walked or hiked Vatnsnes and Heggstaðanes. So we are very pleased and thankful for that group of volunteers,” commented Sigurðsson.