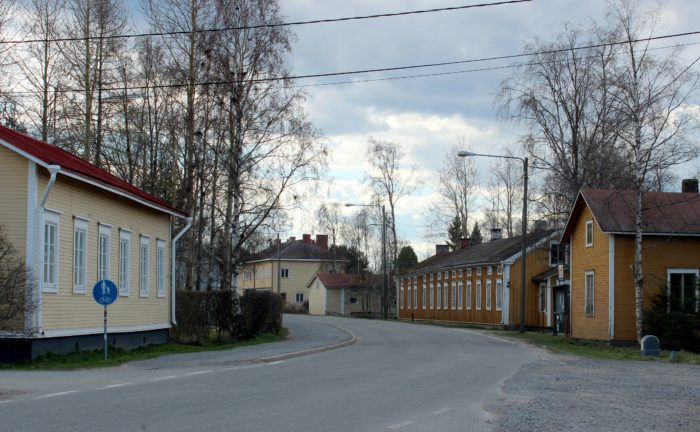 The northwestern part of Finland is fighting the worst forest fire in half a century as fires rage roughly 300 hectares over five days.

On Monday 26th July, a fire broke out south of the Finnish town, Kalajoki, due to the exceptionally hot summer weather.

Experts noted that the fire located near Kalajoki is Finland’s most significant forest fire since 1971 when a fire burnt roughly 1,600 hectares of land.

Roughly 250 people have been deployed to help combat the fire, including the nation’s army. Additionally, four helicopters have been mobilized.

Luckily, the affected area is sparsely populated, and no casualties have been reported as of yet.

Haapanen followed up by saying that it would take at least a minimum of one week to be put out but could be closer to two or three weeks.