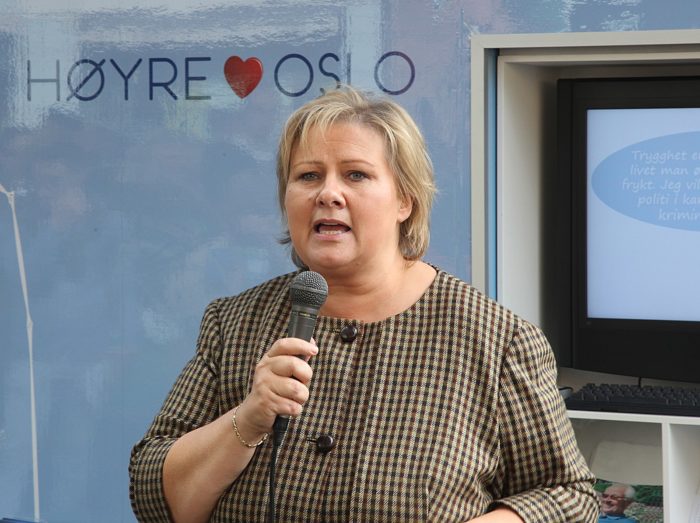 Iceland and Norway have struck a trade deal with the UK for digital paperwork that will reduce time and costs that now come with border bureaucracy post-Brexit.

The trade deal came after months of tough talks between the UK and Norwegian governments and has been labeled as pioneering in its scope and measures by securing tariff-free trade in industrial goods.

As part of the deal, Norway has reduced its duties in twenty-six areas of agriculture, such as cheese. The deal also allows caps on the charges mobile operators can charge each other for international mobile roaming, which is a world-first in a free trade deal.

Norwegian Prime Minister, Erna Solberg, stated that it was vital to secure an agreement with the UK as the UK is Norway’s second-biggest trading partner outside of the EU.