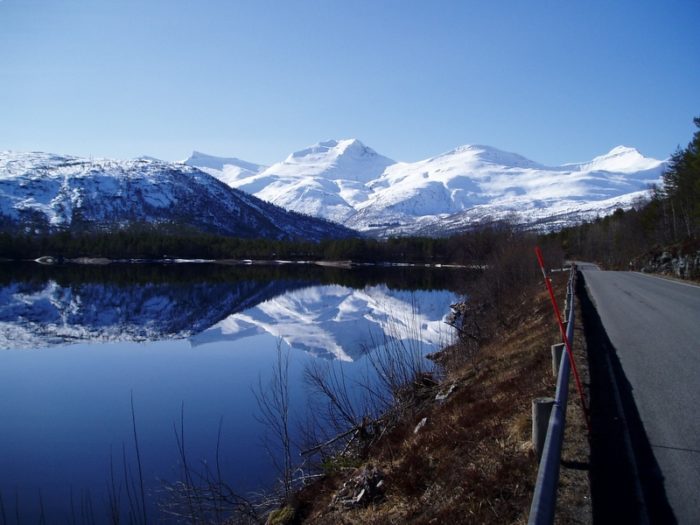 A study conducted by the driving institute Zutobi has found that Norway takes pole position for the country with the most expensive driving fines compared to the rest of Europe.

The study found that Norway fines the most for drink-driving, running red lights, and motorway speeding.

Being 0.02 percent over the blood alcohol limit will set offenders back at least €5,783. This amount is extremely high compared to other countries such as the Czech Republic, where drink-driving penalties start at €19.

Norway also tops the charts for the most expensive fines for running red lights, with penalties of up to €756. The lowest penalties in Europe for ignoring stop signs are in Albania, with a minimum fine of only €10.

Speeding on motorways in Norway will cost offenders up to €711 for exceeding the 110km/h speed limit, reaching second on the list; Italy taking the number one spot for the strictest speeding fines.

The study was gathered by Zutobi based on data provided by Speeding Europe, SCBD, and Auto Europe.