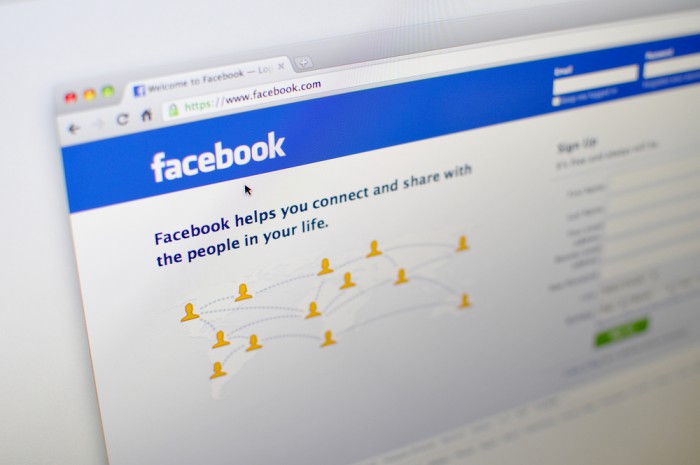 The personal information of over 31,000 Icelanders stored on Facebook has been leaked due to a data breach, reports mbl.is.

According to information from Facebook, the data is several years old, but to collect it, the thieves used security flaws that the company claims to have fixed in 2019. According to Alon Gal, CTO of the cybersecurity company Hudson Rock, security experts fear that cybercriminals could use the stolen data to mislead sources.

The data included full names, phone numbers, location information shared with Facebook, contact information, birthdays, and email addresses. However, passwords were not leaked as part of the breach.

The data leak was first reported in January, and then it was announced that access to it could be purchased via tethering on the instant messenger app, Telegram. Now, the entire database has been shared online.

Speaking to Business Insider, Gal explained, “A database of that size containing the private information such as phone numbers of a lot of Facebook’s users would certainly lead to bad actors taking advantage of the data to perform social engineering attacks [or] hacking attempts.”