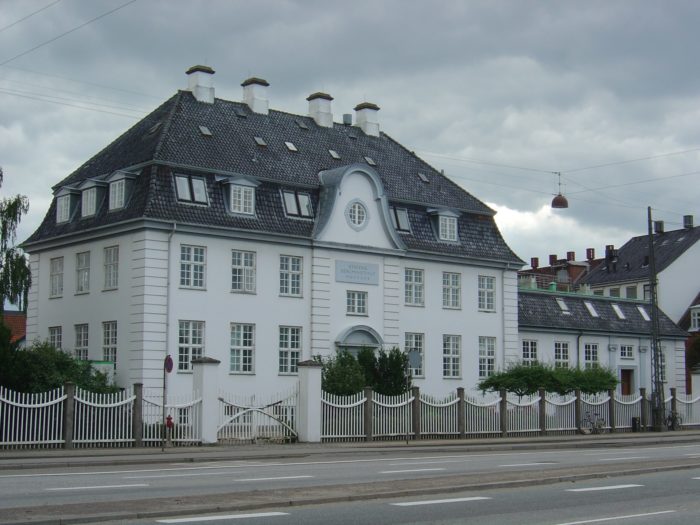 An alternative to caviar made from red fish roe has been linked to a botulism outbreak in Southern Denmark.

The incident occurred after six people ate the same product together, which caused three hospitalizations due to botulism, with the rest reporting mild symptoms.

The producer of the fish roe, Agustson A/S, has recalled the product because of a risk that some pots from the batch could contain toxins produced by Clostridium botulinum.

The Statens Serum Institut (SSI) examined several food leftovers collected by Fødevarestyrelsen (the Danish Veterinary and Food Administration). In an opened container of roe, tests by SSI detected the toxins; however, nothing was detected in any other foods or in other jars of the roe.

Head of Crisis Management at Fødevarestyrelsen, Nikolas Kuhn Hove, said botulinum toxin is not suspected in other batches from the same supplier.

“We have no reason to suspect an issue by the consumer, nor in the supply chain or at the production. The specific batch has been sold back in July, September, and December 2020, and we have no reports of other cases of illness or other faults on the lot. Fortunately, we have only seen one company with botulism illness. This can show that we, so far, only have this one glass of red roe, where Clostridium botulinum has had the possibility to grow and develop toxin,” Hove explained.