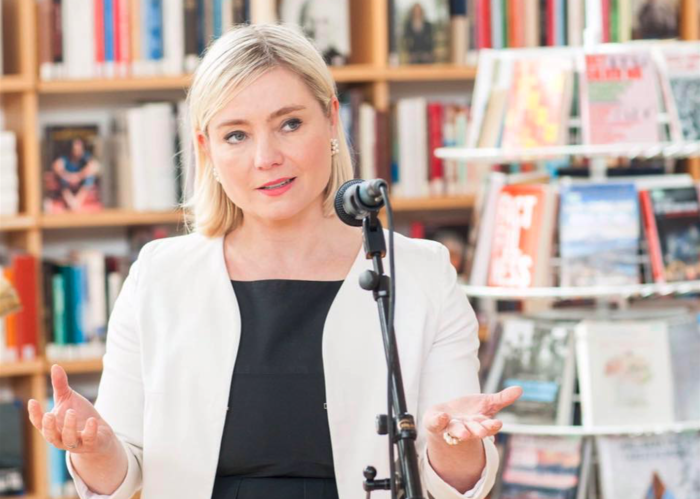 According to Vísir, Lilja Alfreðsdóttir, Minister of Education and Culture, and Bjarni Benediktsson, Minister of Finance and Economic Affairs in Iceland, have discussed proposing a bill in parliament that would tax foreign media providers and streaming services.

Taxing foreign media or the equivalent of taxing digital transactions with foreign companies are among what is being considered. The execution of those ideas are not clear as of yet. However, the aim is to speed up those preparations and planning so the bill can be proposed in parliament.

Interviewed on the culture TV show Kastljós, Alfreðsdóttir commented that it was necessary to put in similar measures to those already in place for domestic free and state-run media for big foreign media that’s taking annually between 5 and 7 billion in advertising revenue.

“We need to tax the foreign media as we want to tax the domestic media,” comments Alfreðsdóttir.