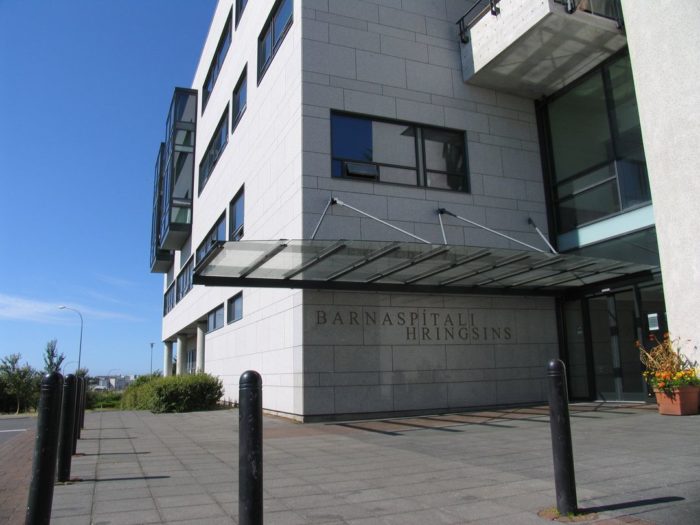 According to the latest figures from the Health Care Development Center in Iceland, over three thousand children have been declared obese, nearing 6.5% of Icelandic children, reports DV.

It was noted that roughly ninety children are on a waiting list at Heilsuskóli Barnaspítalis for treatment due to obesity, with complications including fatty liver, acquired diabetes, and sleep apnea.

Efforts by Heilsuskólinn are being made to encourage the children to lead a healthier lifestyle based on dietary advice and exercise. Tryggvi Helgason, a pediatrician and specialist in childhood obesity, commented that it’s vital that parents take an active part in the treatment.

At any given time, an average of 250-300 children and their families are being treated at Heilsuskólinn, with seventy new families added every year.

Childhood obesity in Iceland has been steadily rising since the eighties, where on average, 1% of Icelandic children were declared obese.