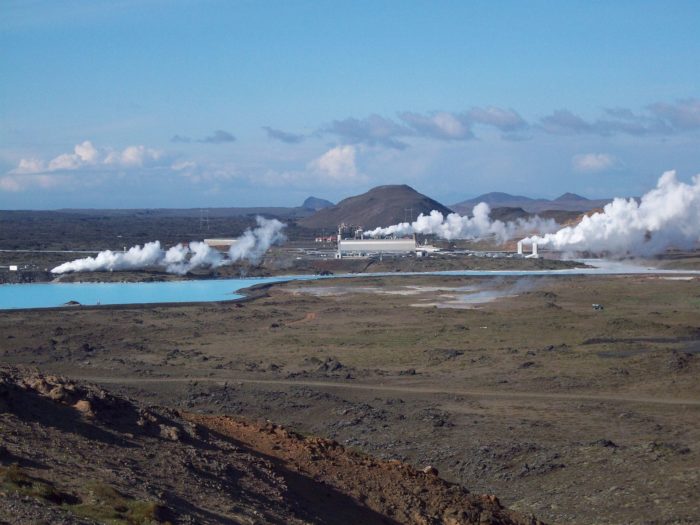 Yesterday, Iceland saw a string of earthquakes, with the maximum of those reaching 5.7 on the Richter Scale. The epicenter of the quakes was recorded in the Reykjanes Peninsula region, roughly 40 kilometers from the capital, Reykjavík.

The effects of the series of earthquakes were felt across the majority of the western part of the country, reaching as far as the Westman Islands in South Iceland and Stykkishólmur, over 200 kilometers away from Reykjavík.

It was noted by the Department of Civil Protection and Emergency Management that the Icelandic Met Office’s automatic earthquake system detected a total of 12 shocks of more than 4 in magnitude from the beginning of the first wave.

Volcanologist at the University of Iceland, Ármann Höskuldsson, told Kjarninn that they’re investigating whether the recent activity was caused by the Eurasian and North American tectonic plates pulling away from each other or rubbing together. Also, part of the investigation was whether the ground is lifting, which would help to determine if a volcanic eruption is on the way or not.

Kristín Jónsdóttir, the leader of a natural disasters group at the Icelandic Met Office, mentioned that yesterday’s activity was both powerful and unusual. She also noted that Civic Protection had been in talks and concluded that there is “an increased chance of more and even stronger quakes.”