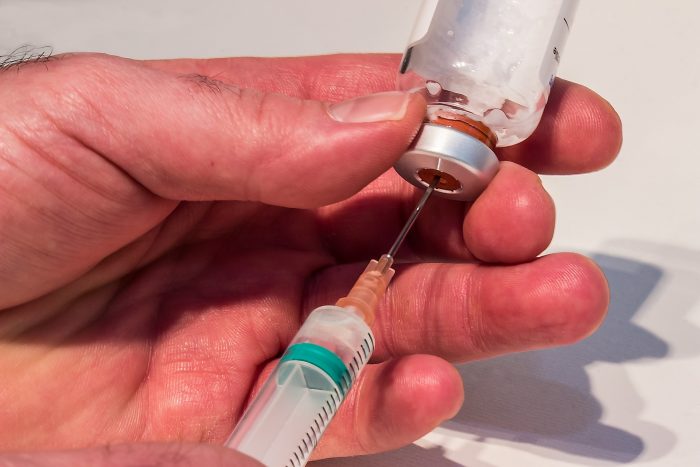 A measles vaccination drive will take place in the capital city and East Iceland this weekend. Unvaccinated people aged over six months, who were born after 1970, have priority.

An outbreak of the virus came in February from a man travelling home from the Phillipines, three caught the virus from this person on a flight from Reykjavík to Egilsstaðir but it unknown if the virus has spread any further.

Following a report of symptoms describing Measles of a pre-school teacher in Egilsstaðir yesterday (who is now at home quarantine being tested), many have taken action to avoid the virus spreading further – in Garðabær and Reðarfjörður 40 unvaccinated children and several staff have been told to stay at home away from school for over 21 days as precaution.

Following this outbreak, the worst of Measles in decades, health centres in the capital will be open between 12.00 – 15.00 on both days – on Saturday for 6-18 month old children and their parents and on Sunday for those born after 1970. East Iceland will offer injections in Egilsstaðir and Eskifjörður.