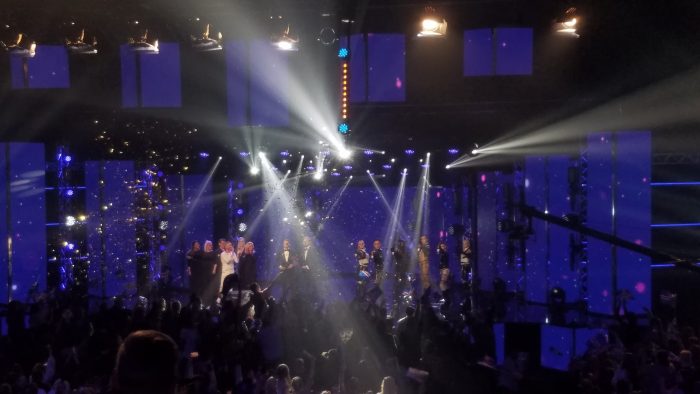 Söngvakeppnin’s finale was held live on Saturday from Laugardalshöll in Reykjavík to decide who would become Iceland’s Eurovision entry for May 2019 in Tel Aviv.

All five performers took to the stage and faced the public vote with Hatari and Friðrik Ómar becoming the final two. After a second round of voting (and Hatari fixing one of the drums which broke during the performance) Hatari was declared the winner with a total of 134,000 votes to Friðrik’s 98,000.

Hatari’s entry Hatrið mun sigra, the BDSM-staged techno-metal song, has received a range of feedback with people either loving it or hating it however it is expected that Hatari will be a standout act for Eurovision this year. Statistics made by bookkeepers anticipate that Hatari would be likely to place 4th – which have improved from their initial 30th place prediction – Russia is the bookkeeper’s prediction to win this year.