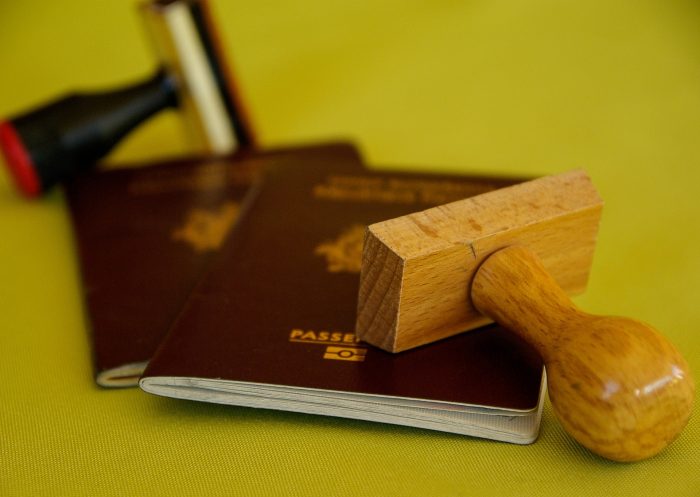 After four years of preparation, the new design of Icelandic passports begins today. The new passports take two working days to make and include improved security features alongside new designs such as the golden plover featuring more prominently with Icelandic landscapes on each page. The royal blue cover of the Icelandic passport will be unchanged and current passports will remain valid until expiry

Margrét Hauksdóttir, the head of Þjóðskrá Íslands (the National Registry) states “These changes are a milestone, especially insofar as we are taking a step towards greater security, both in the production process and in the passports themselves. It is a complicated and important project that we are very proud of,” in a press statement.

The set-up costs total around 200 million krónur and were paid between the European Union External Border Fund, Þjóðskrá Íslands and the Ministry of Justice. The changes have been made to increase security of Icelandic passports according to Minister of Justice Sigríður Á. Andersen, adding this was a necessity to remain awake and receptive to further ways of improving security in this area.