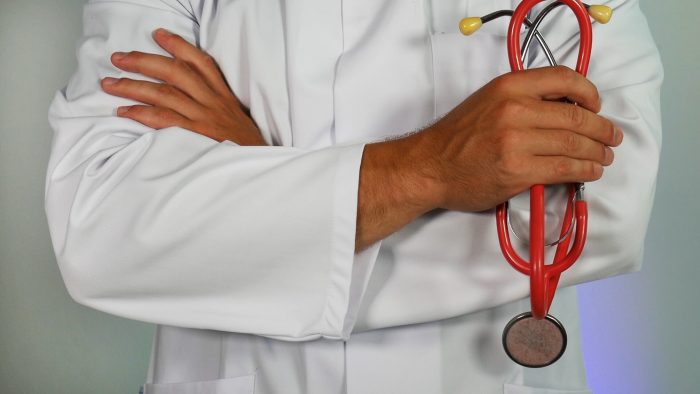 Everyone in Iceland has, since the start of this year, been automatically registered as an organ donor. The new system means that people now have to opt out of the donor scheme rather than opting in.

Figures from early in the year suggested that around 30,000 people have already opted out of the scheme, but that everyone else either remains unaware of the change or is happy to donate life-saving organs in the event of their own death.

The change is seen as a progressive step by the Nordic nation and has garnered widespread praise for the lives it could save. Critics say, however, that the government should not have the power to decide the fate of newly deceased bodies.

Hospital leaders contend that the passing of a loved-one is a stressful and confusing time and that organ transplantation is so time-sensitive that vital moments of confusion can prove life threatening to waiting patients. The new law removes that confusion.

For the most part, the new law has come into effect with little fanfare. Members of the public approached by journalists for comment were mostly happy with the change, if they had heard about it at all.