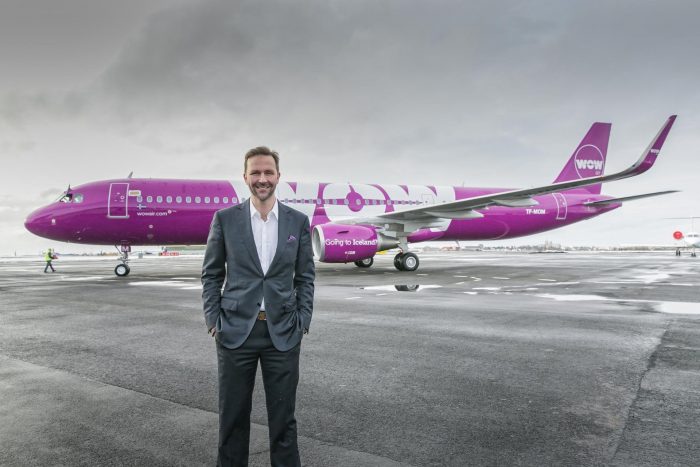 WOWair recently announced that they are changing their daily flights from London Gatwick to London Stansted, the airline is cancelling at least four routes to the USA and recently sold four Airbus A321 planes to Air Canada, something that will improve WOW air’s liquidity by more than 12 million USD.

It had been predicted that Icelandair would take over the airline but that changed when Indigo Partners stepped in and bought shares in the airline, Indigo Partners are also stakeholders in Frontier Airlines, JetSMART, Wizz Air and Volaris, the company focusses on air transportation investments, with emphasis on low-cost carriers.

According to WOW air, the London Gatwick schedule will remain unchanged until 31 March 2019.