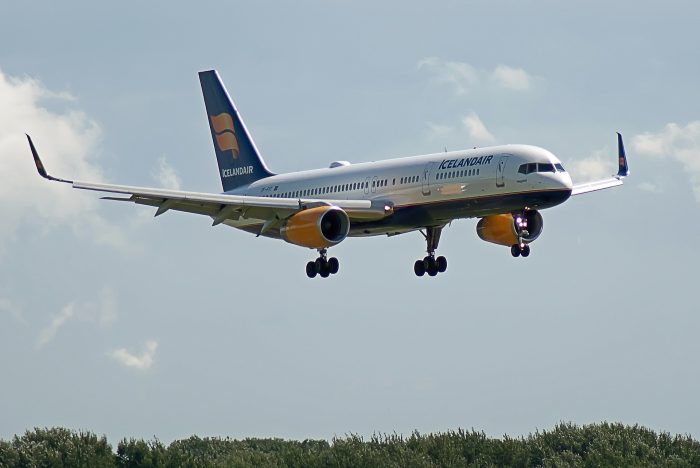 The Icelandair group board has made a purchase agreement for all shares in the WOW air airline totalling around $18 million or ISK 2.18 billion. The decision of finalising this purchase is pending the approval of the Icelandic Competition Authority, a due diligence inspection and an Icelandair stockholders meeting reports MBL.

Bogi Nils Bogason, Interim President & CEO of Icelandair states “WOW air has in recent years built a strong brand and enjoyed great success in the company’s markets to and from Iceland and across the Atlantic. There are many opportunities for synergies with the two companies, but they will continue to operate under their own brands and operating approvals. The tourism industry is one of the cornerstones of the Icelandic economy and it is important that flights to and from Iceland will remain frequent.”

The market share of the combined companies in the Atlantic aviation market will be around 3.8%, Icelandair’s unit cost would be expected to significantly reduce allowing the group to provide stronger competition against other airlines in the international aviation market.

Founder & CEO of WOW air Skúli Mogensen acknowledges the success WOW air has had over the years adding “a new chapter now starts where WOW air gets an opportunity to grow and prosper with a strong backer like Icelandair Group that will strengthen the foundations of the company and strengthen its international competitiveness even further.”