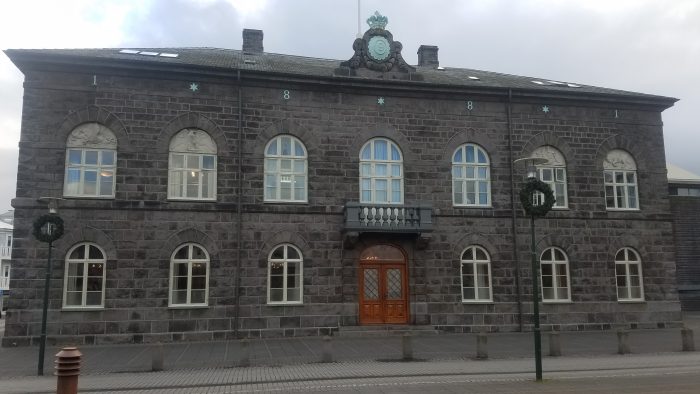 From settlement in 874AD (approximately), Iceland has had a long journey on the way to becoming its own sovereign nation. Iceland celebrates today the 100 years since signing the Act of Union with Denmark in 1918 that handed all political power from Copenhagen to Reykjavík, though holding the Danish King as head of state. This agreement was temporary and was to be reviewed some years later in the 1940s. 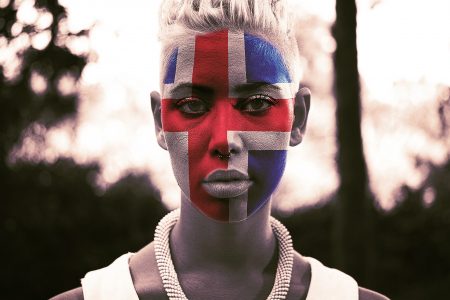 Iceland’s official Independence Day is on June 17th after being declared the Republic of Iceland on that date in 1944. In 1940, Denmark had been invaded by the Nazis and Iceland by the British forces, severing the ties between the two countries. The Act of Union agreement expired in 1943, at which time Iceland took steps to become a fully independent republic.

Celebrations will be found all across the country this weekend. In Reykjavik there are plans for an open house at Alþingi, the parliament building, there will be a family festival in Borganes and many more activities around the country. Further information of the day’s events can be found on the Fullveldi website.

Denmark and Iceland enjoy very close ties today, and both the Danish queen and prime minister are in Reykjavík to celebrate with their Icelandic friends.