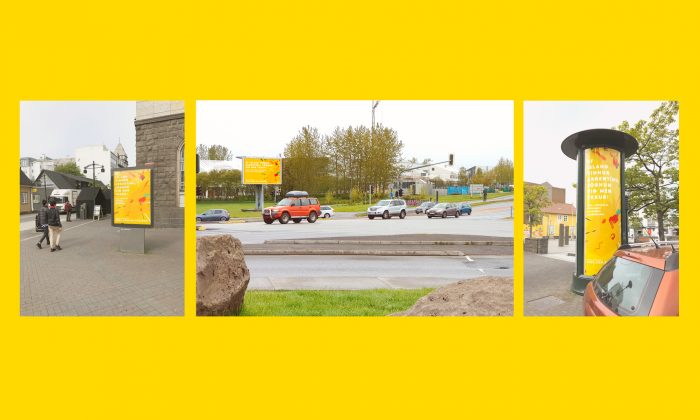 Iceland and Icelandic football is getting support from all over the world, even from the countries Iceland is competing with – We wanted to share with couple of samples.

This came in from Gabriel Cruz

I’m Argentinean and I want to congratulate the Icelandic national football team for your effective strategy and the spirit to face my country today. Once more you have shown your growth in international football competitiveness.
Congratulations!

And then there is the Brazilian beer brand Skol that wanted to give Icelanders free beer if they won or tied against Argentina.

The Skol campaign is the brain child of F/Nazca Saatchi & Saatchi.