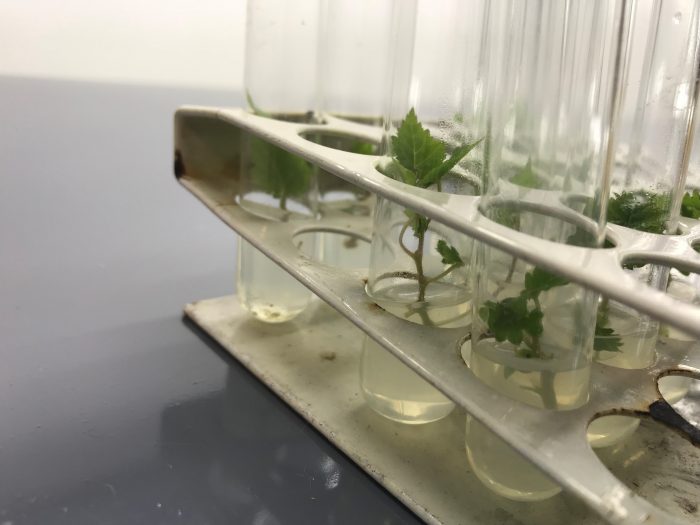 There as a lot of buzz around marijuana these days, Canada is going all in and other countries seem to be following.

The website Civilized.life claims that though marijuana is illegal in Iceland surveys have shown that the country has one of the worlds highest percentage of adults using the drug or 18 percent of adults. Some efforts have already begun to legalize the drug. Civilized.life the asks, considering everyone seems to already be using it, do the laws actually have to be made?

Other countries on list of Civilized.life are France, Spain, The Netherlands (no, they actually have not legalized it contrary to popular belief), Peru, Colombia, Jamaica, USA and Czech Republic.

Here is the Worlds Health Organization‘s take on Cannabis.