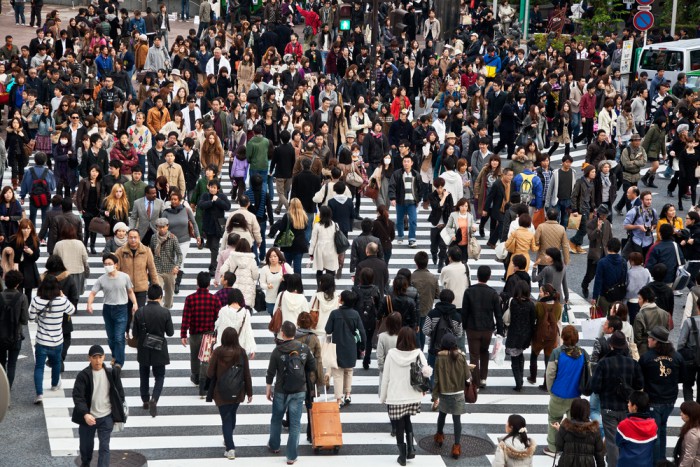 According to a new research, released this week by the Social Progress Imperative, Denmark, Norway, Iceland, Finland and Sweden “excel at meeting basic human needs, at providing a foundation for wellbeing with basic education and environmental protection, and at creating opportunities for all citizens to make personal choices and reach their potential.” RUV reports. The Social survey was able to compare 128 countries measuring social progress performance across four years and reveal global, regional, and national trends. Interestingly Denmark has shown less recent progress than neighbouring courtiers, despite ranking so high, presumably indicating a long standing general well being of the country. Nordic neighbours take the lead in the survey in general and fill out the first ten seats. Finland is second, Iceland and Norway sheer third and Sweden takes 8th place all demonstrating strong social progress performance.

The survey shows the following ranking for the Nordic countries:

Denmark (rank 1)
– A world leader on Access to Information and Communications due to the high rate of mobile phone subscriptions (on average one mobile phone for each Danish resident) and a high level of Internet usage (over 96% of Danes use the Web, compared to less than 75% of citizens in the US and 91% in Sweden).
– It also leads the world in Shelter thanks in part to the availability of affordable housing, which is an issue that is proving difficult to solve for many other European nations.
– On Personal Rights, Denmark finishes first globally, for effectively enabling political rights, freedom of expression, freedom of assembly, and private property rights (that is, all indicators under this component).
– Overall, Denmark is performing within the expected range of the 15 countries with a similar GDP per capita and remains atop the Index due to its consistent prioritization of social progress (and strengths mentioned above).
– Denmark’s performance standout from wealthier countries too because of how effectively it applies its $44,042 GDP per capita to address the social and environmental needs of its country. At tenth in the world, this is significantly lower than Norway ($63,650) and the US ($52,704) which rank 2 and rank 18 on the 2017 Social Progress Index respectively.

Finland (rank 2)
– Top performing nation on Personal Freedom and Choice, registering first for freedom of religion and scoring particularly well for freedom over life choices (more than 93% satisfaction among Finns on this measure).
– Finns also enjoy the top spot on Nutrition and Basic Medical Care thanks in part to the lowest maternal mortality rates in the world and exceptionally low child mortality (second globally).
– On Shelter, Finland over performs compared to countries with similar sized economies, thanks to particularly good availability of affordable housing.
– Across the 50 indicators which make up the Social Progress Index this year, Finland finishes first in 16.
– Finland registers its worst result on Access to Basic Knowledge (rank 44), owing to poor gender parity in secondary school enrolment.
– A high suicide rate and lower than expected life expectancy (an average of just over 84 years for those currently aged over 60) also account for a relatively poor ranking on Health and Wellness (rank 31).

Iceland (tied, rank 3)
– It demonstrates the strongest Tolerance and Inclusion worldwide: discrimination and violence against minorities are the lowest globally. Iceland scores top on religious tolerance and it also offers a strong community safety net.
– On Access to Information and Communications (rank 5) it scores strongly thanks in part to having the most people anywhere in the world using the Internet (more than 98% of the population uses the Web) and due to high mobile phone subscription rate (100 phones per 100 citizens).
– The big weakness in Iceland is on Environmental Quality (rank 25): owing in part to the adverse effects of increased tourism, it scores poorly on measures of biodiversity and habitat (rank 103) and the treatment of wastewater (rank 26).

Norway (tied, rank 3)
– It is the best place in the world to live for Access to Information and Communications owing to the high degree of Internet literacy (more than 96% of the population use the Web) and high press freedom (rank 3 on the Press Freedom Index).
– Norwegians also score well on Personal Safety thanks to extremely low levels of violent crime, political terror and perceived criminality (each ranking first globally).
– Residents are let down by a relative underperformance on Access to Advanced Education owing to the relatively low number of globally ranked universities located in the country.

Sweden (rank 8)
– The nation scores within the expected range—in relation the strength of its economy—across all of the components measured by the Social Progress Index with the exception of underperformance in Access to Basic Knowledge (rank 54). This is a result of poor gender parity in secondary enrolment (rank 104).
– Sweden is, however, the safest country to live in the world according to the 2017 Social Progress Index thanks in part to having the lowest number of traffic deaths of any nation (2.8 per 100,000).
– On Environmental Quality, Sweden scores well (rank 2) because of very low greenhouse gas emissions (rank 2) and just over 11 deaths per 100,000 attributable to air pollution (rank 3). Encouragingly, those in the highest tiers of social progress are not all Nordic countries. Other regions of the