Spring comes with a new addition to the culinary flora of Akureyri, a town of 18000 in northern Iceland. Some of the Syrian refugees settling in Akureyri in the last two years are now working on opening a stand in the town’s centre in the middle of the pedestrian shopping street shown in the featured image.

The menu will consist of Syrian and Turkish street food such as falafel, shawarma and baklava. They also plan to serve salat and traditional Syrian dishes such kebbeh, shown in the photo below. 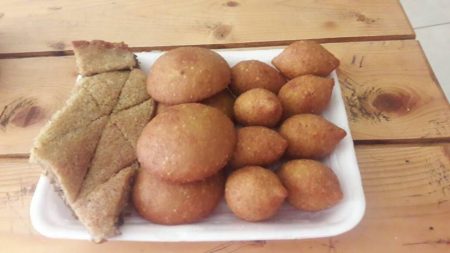 Facebook page under the title of “Aleppo kebab – Akureyri“ emerged yesterday and the public promptly responded, the page already has over 1850 likes. The Aleppo Kebab logo refers to the old city walls of Aleppo, which have been severely damaged in the war. 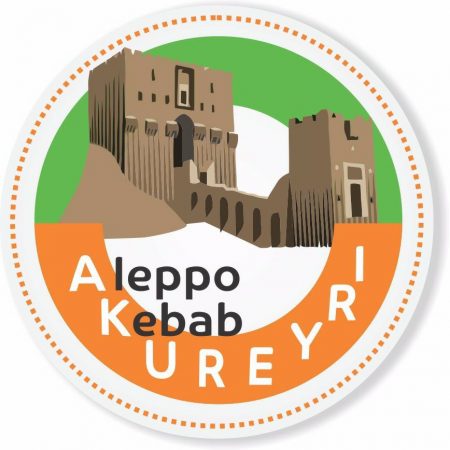 According to a RUV report, Khattab who used to work as an English teacher in Aleppo, is a part of the group working on opening the stand. Him and his family along with other Syrian families in Akureyri are joining forces to make the stand a reality. “We really don’t have much experience in managing a restaurant, but we all know how to prepare the food and have a lot of experience in cooking” Khattab told RUV’s reporter, he went on to inform that Icelandic friends and support families have helped in obtaining the appropriate licences and organized a specialized food stand that seats a few people, so