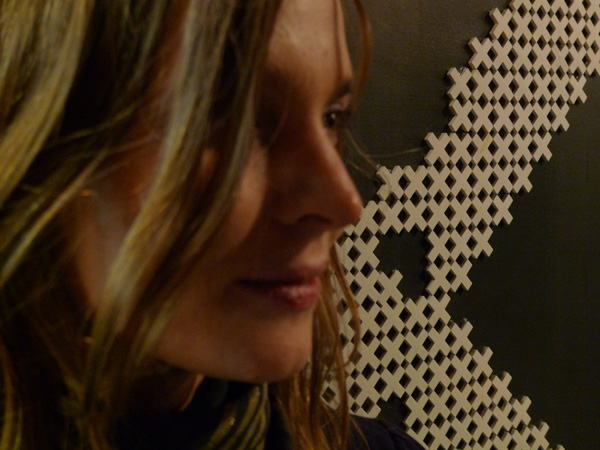 Other nominees for best score are Danish Sune Martin for his score to Martin Zandvliets drama “Land of Mine”, Norwegian Gaute Storaas for his score to Hannes Holms comedy “En mand der hedder Ove”, Swedish/Finish Marko Nyberg for his score to Ville Jankeris comedy, “Onnenonkija” and Swedish Sophia Ersson for her score to Alexandra-Therese Keinings drama “Pojkerne”.

The award will be handed out at Cannes, May 201 in connection with Directors Fortnight and in cooperation with ECSA.

According to the nomination text “her score for “The Oath” has been hailed as a major success, complementing every scene with a confident vision of the correct angles and moods, serving the film perfectly. Her very modern sense, combined with her classical background, makes for a rare outcome in this most outstanding score of the year in Icelandic filmmaking. At a reasonably young age she has, with her score to The Oath, created an identity, which is both original and stylish”

Gudnadottir is a veteran in contemporary music despite her young age, she’s a classically trained cellist and has played and recorded with a wide range of bands such as Pan Sonic, Throbbing Gristle and Mum, as well as her solo project Lost in Hildurness. She has also toured with Animal Collective and drone metal band Sunn O))). Gudnadottir has released four critically acclaimed solo albums and composed music for theatre, dance performances and films. The Icelandic Symphony Orchestra, Icelandic National Theatre, Tate Modern, The British Film Institute, The Royal Swedish Opera in Stockholm and Gothenburg National Theatre are amongst the institutions that have commissioned new works by Gudnadottir.