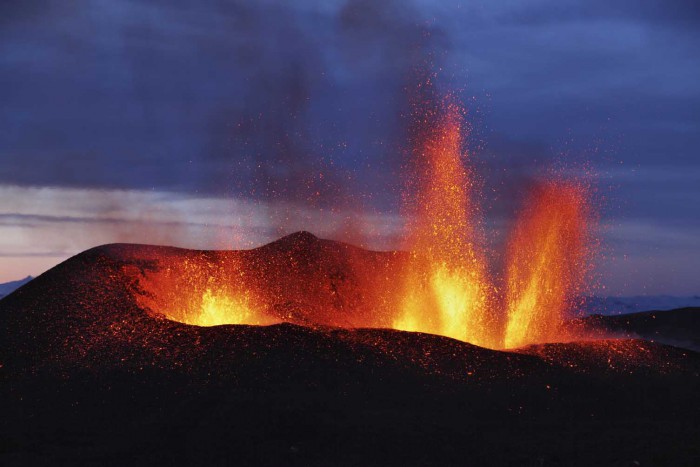 A French company called Meridian, a global investor and asset manager specializing in public and community infrastructure has decided to fund an insulated cable to carry electricity from Icelandic energy sources with the purpose of warming and lighting up British homes.

The cable is estimated to stretch 1600 kilometers between Iceland and to Scotland and SKY TV reported that energy from Icelandic volcanoes will heat up British homes by 2022 if things go according to plan Morgunbladid reports.

Iceland has plenty of potential for geothermal energy, hydroelectricity and ocean tidal energy. The prospective power output exceeds the nation’s domestic needs and exploring means by which to market renewable energy internationally is well underway in the county.

Edmund Truell has been instrumental in the project since 2014 and there is great interest from investors, Truel maintains that the submarine cable and Icelandic energy is much cheaper and more efficient than other options, he names the nuclear power plant in Hinkley Point in Somersetshire. Truel has been working on the project for the past two years and had the support of former Prime Minister David Cameron for the project. Cameron was looking into the reliability of the cable and the project as a whole before he left office earlier this year.