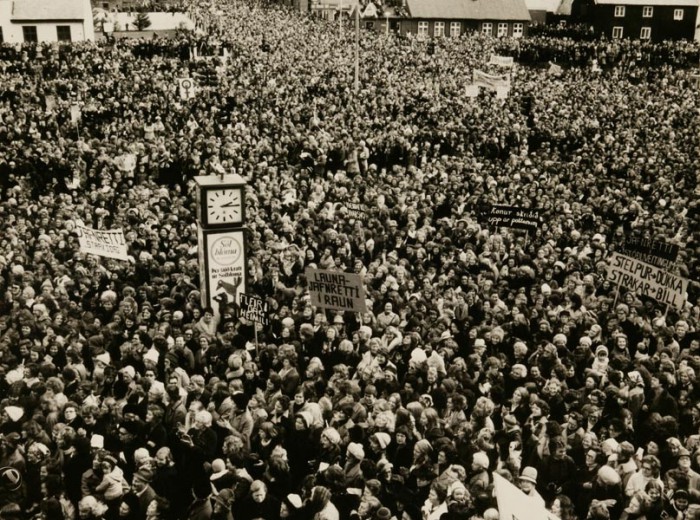 The human rights department of Reykjavik City published some disconcerting data today regarding gender discrepancy. “Kynlegar tölur” or Gender Data was gathered by the city from a variety of sources and fields and the release today is on the occasion of International Women’s Day.

Murders are rather rare in Iceland but they do occur. From the year 1980 to 2015 there were fifty-six murders and thereof twenty-two of them were related to domestic violence. Forty men and sixteen women fell victim to murder within the same timeframe, thereof eleven of the female fatalities were categorized as domestic violence. That is to say victims often killed in their home, by a loved one or by someone they know. That translates as 69 percent. Equally many men were slain in cases of domestic violence, eleven cases out of forty or 28 percent. Those numbers highlight the importance of taking a proactive stand against violence in collaboration with victims and offenders alike according to an announcement from the City of Reykjavik. The data also shows that 554 people, 419 men and 135 women, took their own life from the year 2000 to 2014.

The Gender Data shows gender discrepancies on a variety of fields. In the sport category for example men almost completely occupy the boards of neighbourhood sport associations and men exclusively serve as directors. Among young athletes, ages six to eighteen, males are also in majority. Other sport associations funded by the city have somewhat more equally seated boards in terms of gender although only men serve as directors in those cases as well. Only eight percent of those awarded the title Athlete of the Year by the Association of Sports Journalists have been women.