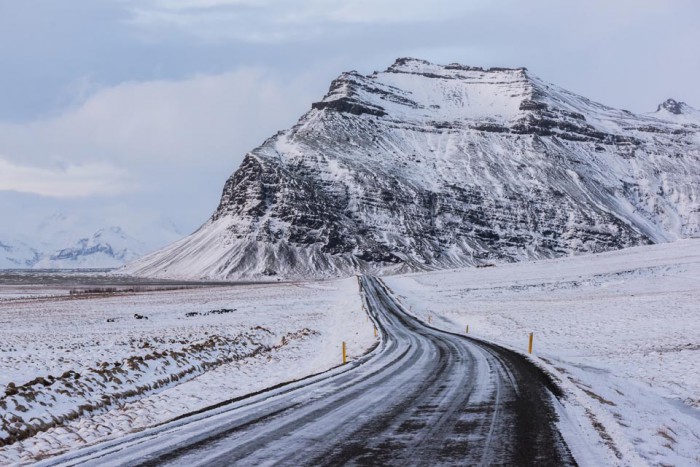 This winter seems to be the coldest measured winter since 1995 according to Meteorologist Trausti Jónsson.According to Vísir’s report Jónsson compiled the data and published on his blog. He outlines the average temperatures in December, January and February of 2015-2016 and shows them to be lower than they have been since 1995. The International winter of 2015 – 2016 was the coldest particularly up-country with temperatures only measuring slightly colder in 1995. Reykjavik is however experiencing much the same temperatures on average as last winter and also in 2000.

According to the International Meteorology Institution those three months mentioned constitute winter, although Icelanders know a somewhat longer winter season. According to Jónsson the month of Mars should rightly be counted as winter in Iceland on top of the three international winter months, although when counting and comparing to the average internationally December, January and February are used. The question remains how the winter will progress, long-term forecasts do not show much milder weathers in the cards for Icelanders for what remains of Mars, so brace your self for the last spell of winter, spring will start emerging in April.