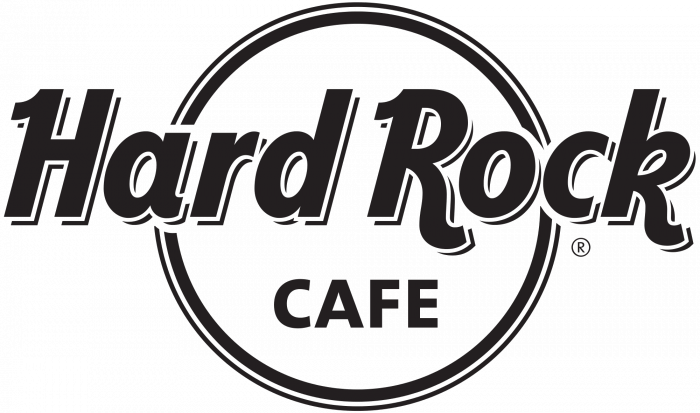 A decade after it closed its doors in the Icelandic capital, the world renowned Hard Rock Café is set to return to Reykjavik later this year.

Investor and restauranteur Birgir Bielvedt, who owns the franchises of both Joe and the Juice and Domino’s in the North Atlantic nation, aims to relaunch the restaurant some time in 2016; it was previously in Reykjavik between 1987 and 2005. Bielvedt said that he felt a Hard Rock Café would be an ideal fit for the city’s restaurant scene, although he pointed out that finding the right location and timing was paramount.

Tomas Tomasson, who runs the city’s famed Hamborgarabulla Tomasar (Tommi’s Burger Joint), launched the inaugural Hard Rock Café in 1987 in the Kringlan shopping mall. In 1999 he sold the franchise’s rights to the Gaumur investment group, which then managed the restaurant until it shut down in 2005.

The world’s first Hard Rock Café opened its doors in London in 1971, and there are now almost 200 restaurants, hotels and casinos located in 59 countries globally.