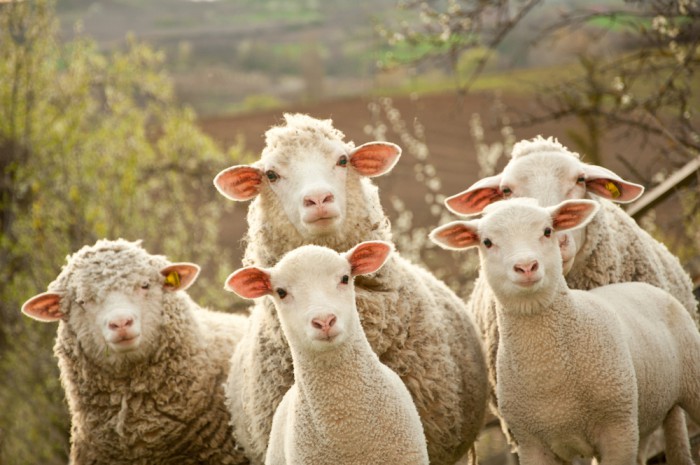 Iceland has submitted Grimur Hakonarson’s Rams for the Best Foreign-Language Film category at the Oscars.

The selection committee chose the movie – a drama that tells the story of two brothers who have not been on speaking terms for forty years but join forces to save their sheep – for the 2016 Oscars which will be held next February.

The movie premiered at the Cannes Film Festival in May and claimed the Un Certain Regard award. It has since played at Telluride and Karlovy Vary, and is set to open in Toronto next week. It is also up for the Lux Prize later in the year.

New Europe Film Sales are marketing the movie internationally, and have so far sold it to 40 nations, with releases scheduled from November to February. Meanwhile, US distribution is being handled by Cohen Media Group.

The only time Iceland has been nominated for the Best Foreign-Language Film category was in 1992 with Children of Nature.