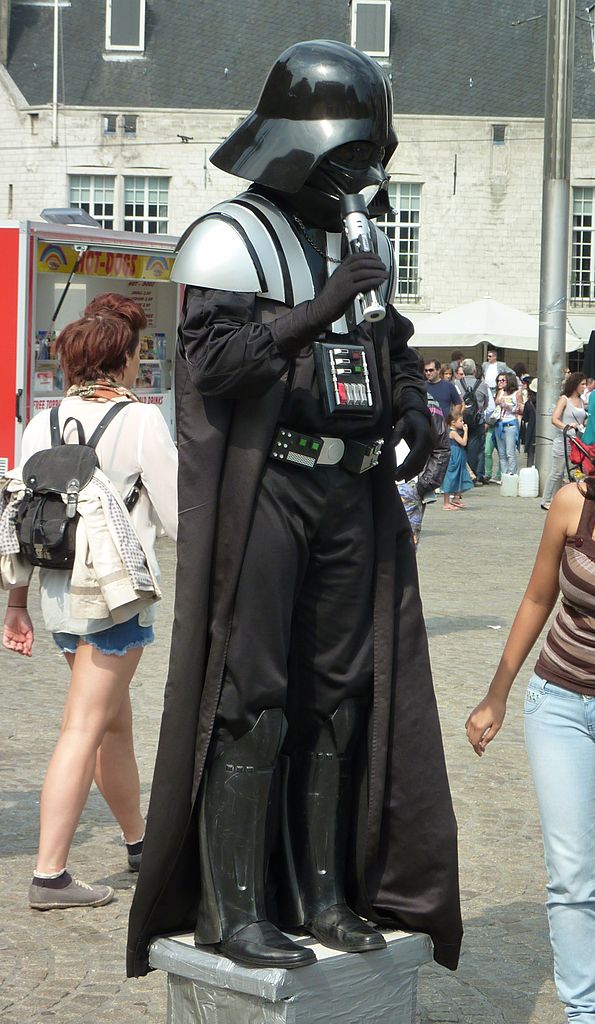 Reykjavik is to call one of its streets after Star Wars’ Darth Vader after a poll that enabled residents to vote for their preferred name.

The films Sith Lord may have been responsible for blowing up planets and creating the Death Star, but residents of the Icelandic capital still feel he is worthy of having a street named after him.

The idea of calling a street after the Star Wars icon first came to the fore in a poll on the Better Reykjavik website, which allows people to list their ideas for city projects. And at the end of last week, Mayor Dagur B. Eggertsson officially announced that the city council had approved the name.

The street will be called Svart­höfði, which translates as Blackhead – the Icelandic name for the villain. Located in the Hofði industrial district – where every street ends in ‘hofði’ – it was previously named Bratthofði. Icelandic sci-fi enthusiasts claim that giving movie characters in their own language shows its purity and creative possibilities.

Other ideas people have come up with include pedestrianising the area’s main shopping street and offering free wi-fi on buses.