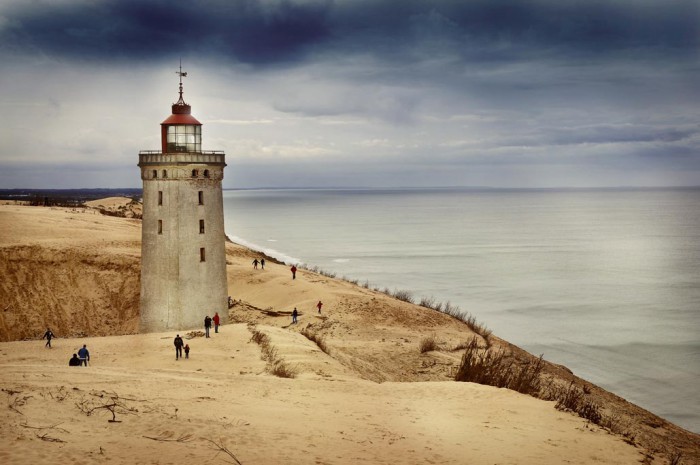 The number of visitors to Denmark continues to rise, with 2015 set to record an even greater number than an already record-breaking 2014, despite the poor summer weather.

Last year saw 23.2 million overnight stays by foreign tourists, the highest number since 2003, but the number this year is expected to overtake it as there have been 7.9 per cent more overnight stays to date in 2015. The number of Germans visiting the country has risen by a significant 10 per cent compared to last year.

Jan Olsen, head of tourism and travel organisation VisitDenmark, said that it was great to see such a positive development on the back of last year’s performance, and that the Germans were making a big return to the country. He went on to explain that Germans normally took their vacation when Danes had returned to work, which meant better prices and better capacity utilisation for them.

The recent report revealed that the Germans made up the largest group of tourists in Denmark, with more than 13 million crossing the border over the past year. Norway and Sweden, with 2.5 million and 1.8 million, were second and third respectively, while the Netherlands (1.0), the UK, (750,000) and the US (500,000) completed the top six.

On the other side, meanwhile, 20.1 per cent fewer Russians visited Denmark over the same period, while there were also notable declines from Austria, Finland, Japan and Italy.