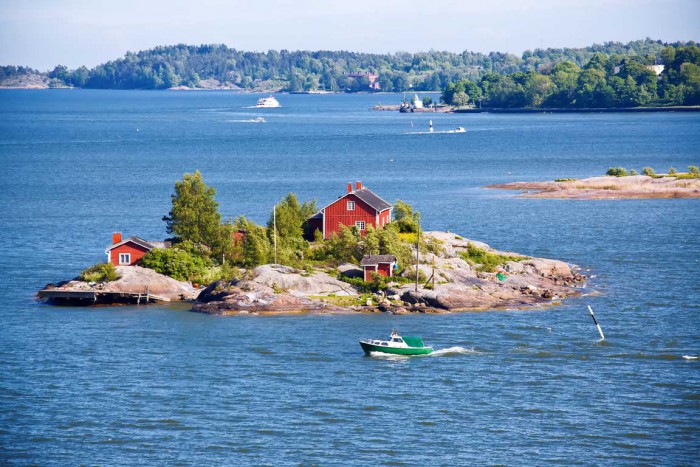 Sleep disorders in Finland peak during the summer months because the light nights and warmer temperatures lead to people altering their sleep patterns.

Psychiatrist Timo Partonen said that people change their bedtimes when they are on holiday because they are not timed to a timetable that requires them to wake up at a certain time. He explained that this fluctuating schedule resulted in sleep becoming more intermittent and less deep, leading to daytime fatigue.

Finland enjoys a fairly short summer, with locals tending to spend as much times outdoors as possible due to the long days and warmer temperatures. It is in these months when people tend to socialise more because of the greater number of events and activities on offer.

Partonen went on to say that people stay alert for longer when it is lighter outside so sleep declines. He noted that sleep could also be light and intermittent during the winter, but people tended to get more of it.

Analysts claim that the average person needs between six and nine hours sleep per night.

Partonen advised people to settle down in the evening before going to bed, noting that staying up too late could affect you during the morning hours too. He said sleep needed to be respected, adding that late nights should be the exception and not the rule.