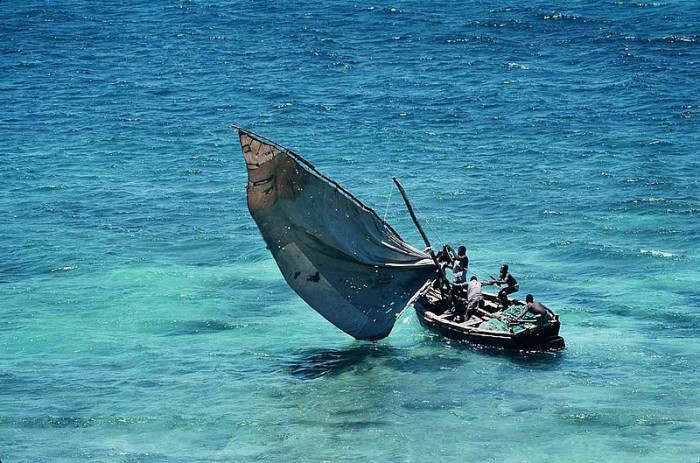 The Icelandic government’s Agency for International Development (ICEIDA) is to donate three million euros to finance a water supply sanitation project in Mozambique, announced the agency in a statement.

The initiative will benefit approximately 300,000 people in the southwest African country’s Zambezia Province. The key beneficiaries of the scheme will be the children of the province – where just six per cent of the population have access to properly sanitised water – with the funding being channelled through UNICEF.

Portuguese media outlet Lusa said that the initiative, which has been developed alongside another programme adopted by UNICEF and the Mozambique government, will ensure 300,000 residents of the province will now have access to adequate sanitation infrastructure, 48,000 people will benefit from improved water sources and 14,000 students in 40 schools in rural Zambezia will be provided with improved sanitation and water facilities.

The initiative will take three years to fully implement, and will cover the regions of Gile and Gurue in Zambezia.