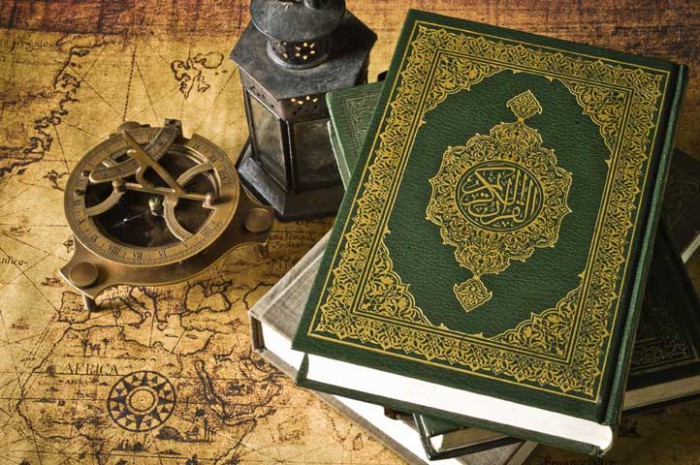 Sweden’s Foreign Minister Margot Wallstrom has offered an apology to Saudi Arabia after describing the kingdom as a “dictatorship” that abuses human rights and hands out harsh punishments to bloggers.

The two countries are said to have restored diplomatic ties by penning a new arms deal over the weekends, which will come as good news to both given that estimates said its cancellation could cost in the region of US$1.3bn.

Earlier in March, Riyadh and Stockholm fell out following Wallstrom’s comments, with both ambassadors returning to their homelands; however, Saudi’s ambassador is due back in Sweden after the countries allegedly resolved their differences.

Officials in Saudi regarded the foreign minister’s comments as a criticism of Islam because the kingdom is governed under the Koranic Sharia law system. The country is renowned for its harsh punishments on anyone who insults Islam, and recently sentenced a man to death after he cursed the Prophet Muhammad and ripped up a Koran.

Wallstrom said that she was happy the countries could resume diplomatic ties and the Saudi ambassador could return to Stockholm, adding that she was pleased the misunderstanding that she insulted Islam had been cleared up. She pointed out that she respected Islam and was criticising the kingdom’s polices, not the religion.