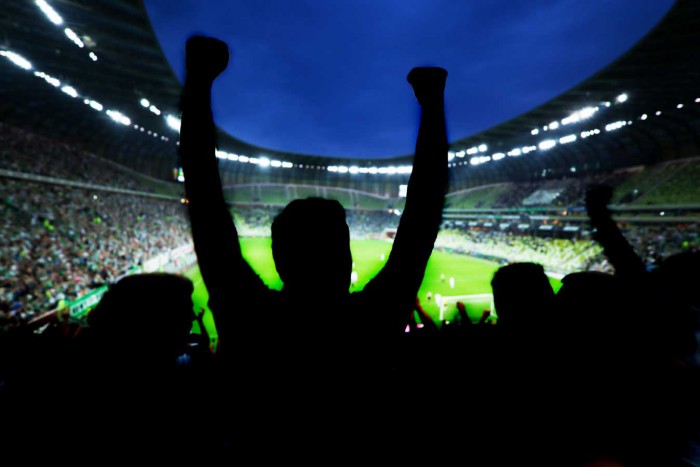 Eidur Gudjohnsen made a scoring return to international football as Iceland secured a comfortable 3-0 victory against Kazakhstan in Astana to keep the pressure on Group A leaders Czech Republic.

The 36-year-old Bolton Wanderers forward was recently tempted out of retirement as Iceland look to qualify for the Euro 2016 Championships in France – which be their first ever major tournament – and it was he who opened the scoring in the 20th minute with a neat finish.

Birkir Bjarnason added two more to seal the win and put the North Atlantic island on 12 points from five games, one behind group leaders Czech Republic and, crucially, five ahead of the Netherlands in third place.

The Icelanders took the lead midway through the first half after a misplaced clearance by the Kazakh goalkeeper Andrei Sidelnikov fell to Johann Gudmundsson, who coolly controlled with his chest before slipping the ball through to Gudjohnsen, and the veteran took one touch before striking into the back of the net.

Then after 32 minutes Iceland doubled their lead when Bjarnason headed in Gylfi Sigurdsson’s free-kick. And although the home side put up more of a fight after the break, Bjarnason secured the victory in stoppage time when his shot from the edge of the area deflected off Yermek Kuantayev into the back of the net.

At the halfway point of the group stages, Iceland sit in a strong position to reach their first major championships. the top two teams in the group will secure automatic qualification, while the team in third place will go into a two-legged play-off.