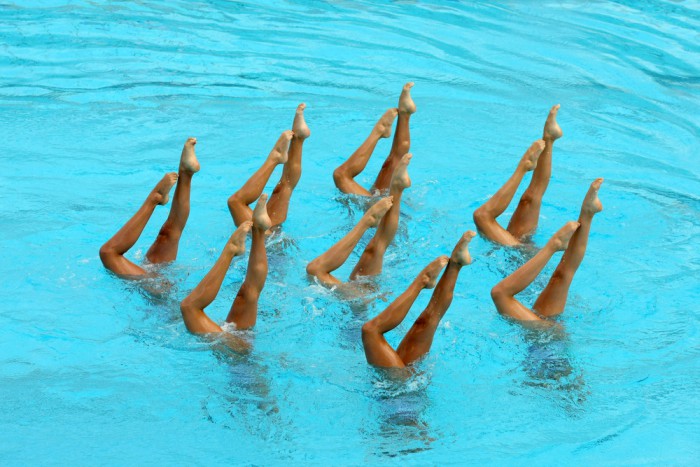 A number of Finnish employers have started paying their staff to exercise and maintain a healthy lifestyle in the belief that looking after yourself will improve performance at the workplace.

Some companies are now rewarding their employees for exercising, with gift vouchers to gyms among the benefits up for grabs. Taking part in activities such as jogging or cycling is in some cases resulting in bonuses being added on to pay checks, while workers are also being encouraged to attend sporting events.

Markku Janback, from the crane manufacturing firm Pekkaniska, explained that such incentives could help ensure workers were healthy when they arrived at retirement age as well as improve the atmosphere at the workplace on a day-to-day basis.

At Pekkaniska, members of staff are going jogging together during working hours, while some are even setting their sights on the Stockholm marathon in May, with the company paying all related expenses for the event.

It is not the first time a company has been prepared to reward employees for exercising in Finland, with Ahti Romo, who manages a scheme that encourages businesses to promote fitness, noting that money was just one of several incentives that could be used.

Romo explained that such projects could be beneficial to companies as new members of staff could see that their firm was prepared to look after their employees, while bosses got the potential bonus of more productive workers. However, he acknowledged that not everybody saw it as a motivation and accepted that it was a personal choice.

In addition to rewarding staff for exercising, Pekkaniska also offers bonuses for giving up smoking and lifestyle overhauls.