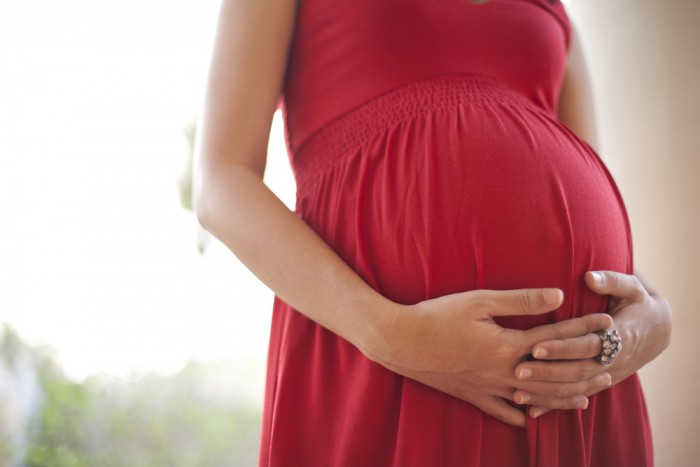 The Icelandic atheist organisation Vantru has joked that it is to register all newborn children in the country as members.

In a satirical statement to highlight the flaws of the National Church, the atheist society revealed that everyone would be a member of the organisation until they deregistered their membership. Soon-to-be parents were told any babies born from 1 March onwards would not be left out of their “lively community” as they would automatically be registered at birth – even if parental consent had not been given. It added that this was the “best and fairest” way to go about things.

The organisation’s move is a show of protest to what actually happens to newborns in Iceland, whereby if their mothers are registered to the country’s National Church, their babies automatically are. And when the child reaches working age, if he or she has not deregistered, they will pay taxes to the church.

To register as a member of another religious organisation or to remove oneself from the National Church, a person must complete an official government form. Anyone under the age of 16, meanwhile, must have parental or guardian consent to leave the church.

In recent times, more and more Icelanders are disassociating themselves with the National Church, while parents are also deregistering their children at birth at an increasingly more frequent basis. In the past decade, the number of registered newborns has dropped from 80 per cent to 59 per cent.