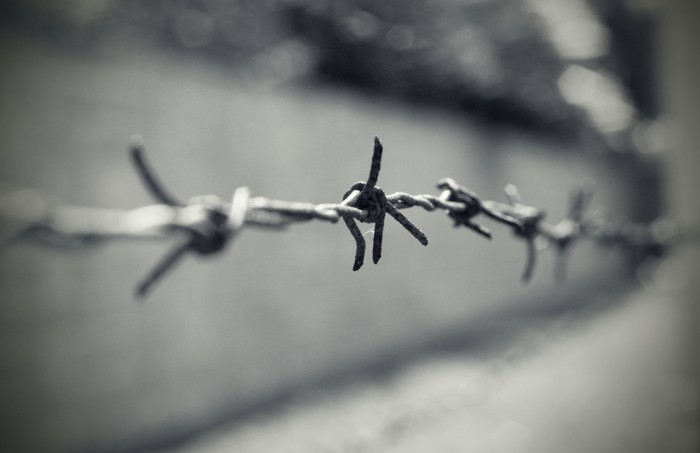 As the Danish spring approaches, nudist campers are preparing to kick back with their clothes off in warmer climes, but they have been warned to beware of fully-clothed men trying to sneak a peek.

NFJ Naturistcamping manager Sylvia Anderson, who works at the campsite of Kysing Strand between Odder and Aarhus, said that short-stay guests, predominantly men, arrive at the site in the hope seeing some nudists to ogle at; however, she warned that when she spots these guys, she immediately tells them to leave.

Such behaviour has led to some campsites turning away single campers which has, in turn, caused other problems as one “innocent” camper has complained about being discriminated against.

The man, who told the equal opportunities authority Ligebehandlingsnaevnet that he had been denied access to the camp, had been a member of Dansk Naturist Union – a nudist group in Denmark – for four years and had stayed at seven of the country’s eight nudist camps before claiming to have been turned away for being a solo camper.

However, the campsite told Ligebehandlingsnaevnet that was not the case, arguing that as long as single campers behaved in a respectable way, they were permitted to stay. The site argued that it was the man’s behaviour that resulted in him being told to leave, not the fact he was single.