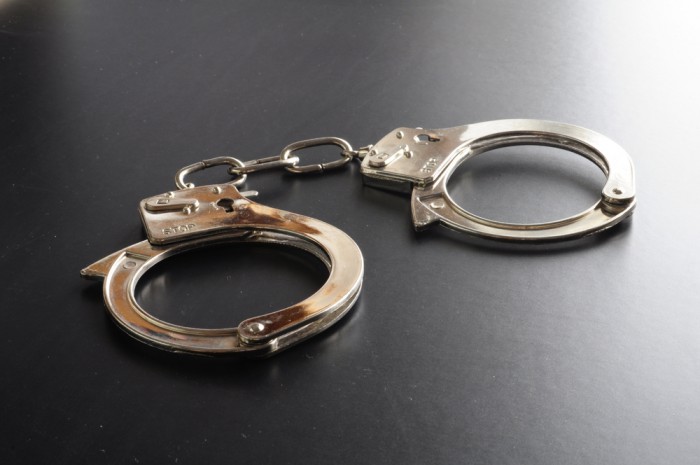 A man in Finland is facing embezzlement charges after a jackpot prize of 15,000 euros was wrongly paid into his account.

Police on Lieksa, North Karelian, have asked prosecutors to charge the man, 62, with embezzlement because they claim he should have handed the winnings over to the rightful winner.

Last month a 35-year-old man won the 15,000-euro jackpot on the Keno lottery. The next day he went to a bank in Joensuu with the 62-year-old man to collect his winnings. However, rather than the money being paid into his account, it was paid into his companion’s account for several “different reasons”.

Police issued a statement on Thursday saying that the actual lottery winner had reported a crime after his friend failed to return the money. They have now completed a preliminary investigation and sent it to the prosecutor. Meanwhile, the suspect has been arrested and the prize money has been confiscated.