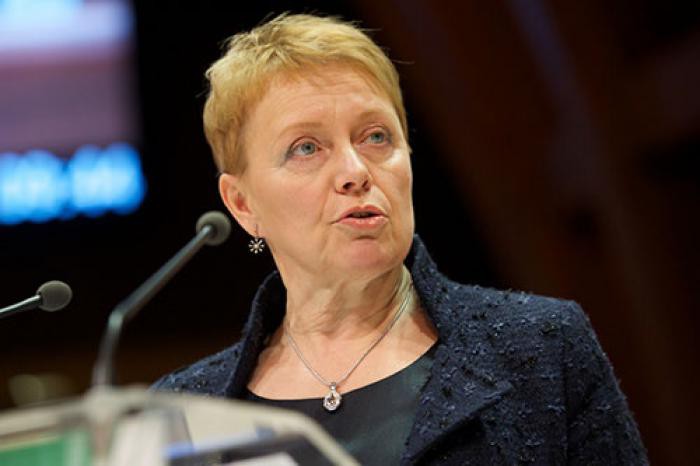 Finland’s parliamentary ombudsman Maija Sakslin has denied pleas for stamps featuring iconic gay artist Tom of Finland’s work to be banned because of their homo-erotic imagery.

The stamps, which feature images of a pair of clenched buttocks in front of a man’s face, have caused quite a stir in Finland, with the ombudsman receiving seven official complaints. Those who do not approve of the stamps argue that they “infringe sexual decency” so should not be in circulation. However, Sakslin rejected the appeals on Monday, ruling that the stamps could remain.

The debate started last September, when the country’s postal operator Itella unveiled stamps with images drawn by homo-erotic artist Tom of Finland; they went on to become the most popular stamps ever sold by the company, with countries from all over the world ordering them.

However, not everyone was happy in Finland, the discount department stores chain Halpa-Halli refusing to stock them in any of its 38 stores, stating that its management was Christian and did not approve. This brought about more criticism, this time from equal rights groups, who argued that the retailer was ignoring Finland’s equality laws.

Sakslin, who said she looked the situation in connection with the Finnish constitution, the Universal Convention on Human Rights and the Universal Postal Union, and decided that freedom of expression was not solely linked to political expression, but to any type of expression whatever the content.