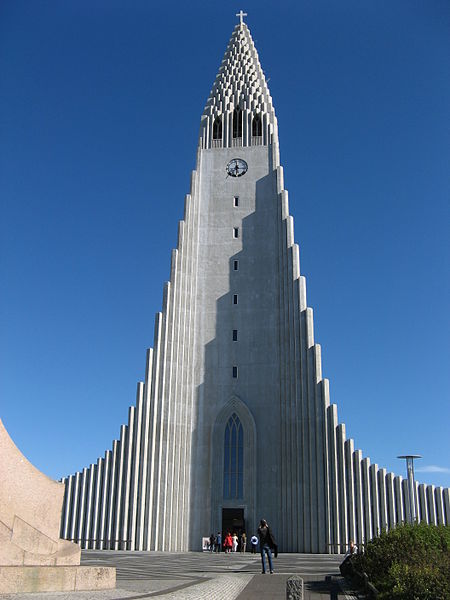 The National Church of Iceland could be set to receive 660 million krona as compensation for recession-related cutbacks in the aftermath of the economic crash in 2008.

Talk of the multimillion krona refund, which has been backed by Interior Minister Olof Nordal, comes just a week after Prime Minister Sigmundur David Gunnlaugsson said that the church should have its funding increased after going through years of sacrifice.

Nordal has backed the prime minister’s idea, revealing that the government talked about the issue last autumn and agreed the church needed to be rewarded for its tolerance, adding that she was completely of the same mindset of Gunnlaugsson when it came to showing the church special consideration.

The minister, who stepped into her role in December, described the church as an “important institute in society”, which was why she claimed it deserved priority over other institutions.

The National Church of Iceland, also called the Evangelical Church, has roughly 244,000 members, which equates to around 75 per cent of the North Atlantic island’s 326,000 population. It is the only religious institution that receives finances directly from the government, but these financial contributions were temporarily suspended in 2009 in the wake of the economic crash.