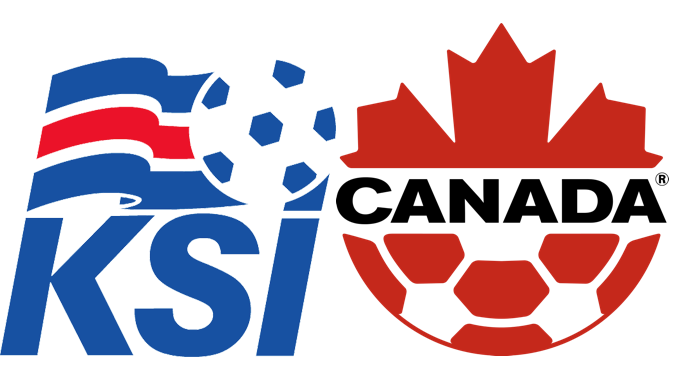 A penalty kick by Holmbert Fridjonsson secured a 1-1 draw for Iceland against Canada in a friendly on Monday.

Canada took the lead in the 30th minute through a Dwayne De Rosario spot kick, but saw his goal cancelled out by Fridjonsson in the 65th minute.

It was the second friendly match between the two sides in four days after the Icelanders won the first outing 2-1 on Friday. Canada were hoping to avenge the reverse against a largely understrength Iceland, with the majority of the island nation’s first team squad halfway through the European season and not selected by coach Lars Lagerback.

Things began well for the Canadians when veteran Dwayne De Rosaria scored his 22nd goal for his country in the 30th minute after Karl Ouimette was brought down in the box. The 36-year-old is now just three caps behind Paul Stalteri, who holds the all-time appearance record for Canada.

However, Iceland have developed into much stronger opposition in recent years and were not to be outdone. Canadian defender Manjrekar James fouled in the box in the 64th minute, allowing Fridjonsson to tie things up a minute later when he fired his penalty passed keeper Kenny Stamatopolous meaning Iceland return from their North American trip undefeated.