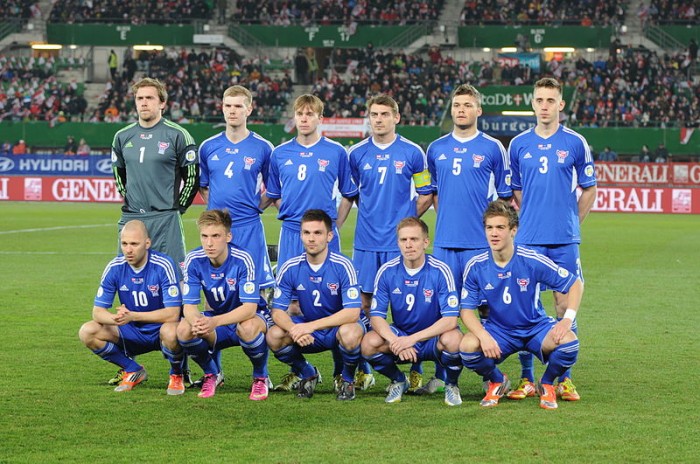 The Faroe Islands recorded their most famous win ever on Friday night with a 1-0 victory over Greece in Athens in Group F of the Euro 2016 qualifiers.

A second-half strike from Joan Edmundsson was enough to seal the three points against the 2004 European champions, who later sacked coach Claudio Ranieri after a miserable run of form has seen them pick up just one point from four games.

The Faroe Islands are ranked a lowly 187th in the Fifa world rankings and last won a game in June 2011 when they saw off Estonia, also in a Euro qualifier, at home.

The victory meant the Faroese leapfrogged Greece, who are now rooted to the bottom of the table, in the standings, while coach Lars Olsen described it as their “biggest ever win”. He noted that the victory against Austria in the Euro 1992 qualifiers was big, but that he thought Greece were bigger than Austria in terms of world football.

He explained that the whole team went into the game knowing exactly what they were supposed to do to gain a result, adding that each player played well and deserved to win.

The Faroe Islands, which has a population of just 55,000, had suffered three consecutive defeats before Friday night. Goal scorer Edmundsson described the feeling as “great”, pointing out that it had been so long since they had won a match.