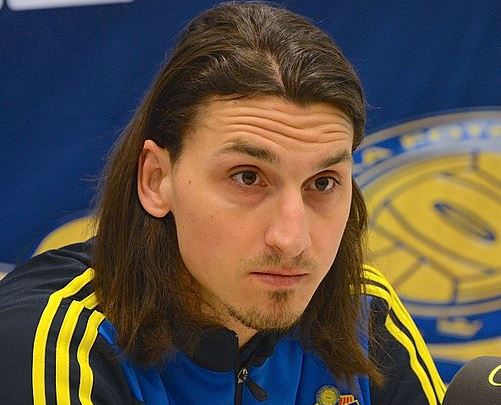 Zlatan Ibrahimovic has said he would consider moving to Major League Soccer in the US when his Paris Saint-Germain contract expires because of the influence his close friend Thierry Henry has on him.

The draw of the MLS seems to be growing given that David Villa has just departed Spanish champions Atletico Madrid to join the newly created New York City FC and Chelsea legend Frank Lampard is tipped to follow after announcing that he will not be renewing his Chelsea contract. However, it is France and Arsenal legend Henry, at the New York Red Bulls, who remains the highest profile player in the league.

Ibrahimovic, who formed a close bond with Henry when the pair were at Barcelona together during the 2009-10 season, said the idea of plying his profession on the other side of the Atlantic intrigues him. He revealed that Henry was enjoying his time in New York and that they often discuss the MLS with each other.

The Swedish forward went on to admit that when his contract with the Ligue 1 side expired, it would be an “interesting” option to go and play in the US.